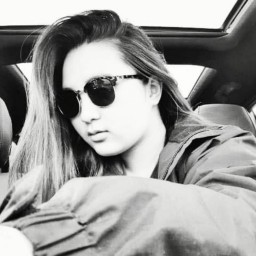 One of America’s legacy luxury brands is honoring the legacy of some of our greatest American institutions. On Tuesday, Ralph Lauren announced a first-of-its-kind collaboration with two of the most revered of the nation’s historically Black colleges and universities: The Polo Ralph Lauren Exclusively for Morehouse and Spelman Colleges Collection.

Exclusive | 15% Off For Students

Up to 40% Off The Designer Sale

Free Fast Shipping on Orders of $150+ 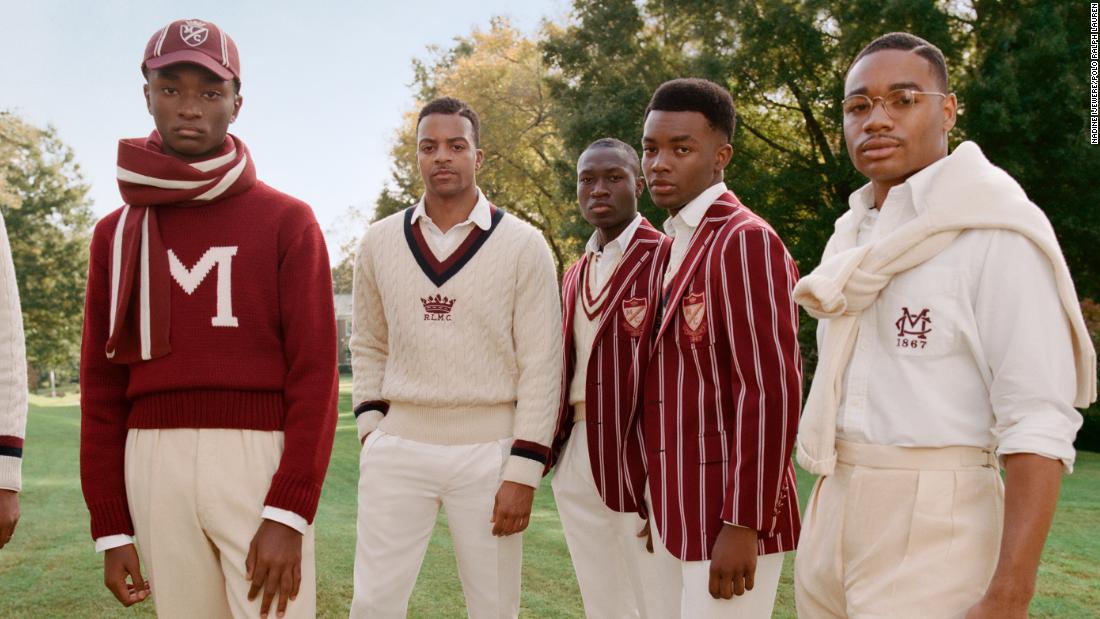 The promise of America’s historically Black colleges and universities has always been the opportunity to achieve excellence, forged well before college-aged Black students were allowed to study alongside their white counterparts. But while generations of HBCU graduates have fulfilled that promise, America’s promises to its Black citizens have continually fallen far short, a reality glaringly brought to the nation’s attention during the racial uprisings of 2020.

Amid the countless commitments made by corporations during that time, the Ralph Lauren Corporation made a series of commitments to support and improve racial equity internally and at large. Among them was a $2 million pledge to the United Negro College Fund in December 2021, designated to support scholarships for students at Morehouse, Spelman and 10 additional HBCUs, according to the company’s press announcement.

Now, that partnership has expanded into what Ralph Lauren has always done best—design timelessly elegant American fashion. The Polo Ralph Lauren Exclusively for Morehouse and Spelman Colleges Collection is “a limited-edition collection inspired by the schools’ rich heritage and esteemed traditions,” says the brand, which says it aspires to put a new face on the portrait of the American Dream.

The label also admits it has fallen short in its past representation. The collection, which was conceptualized and designed by Morehouse and Spelman alumni within Ralph Lauren’s ranks, “seeks to honor the history of both schools and widen the aperture of Ralph Lauren’s storytelling —including the nature of life at historically Black colleges and universities (HBCUs), a story untold in depictions of Ralph Lauren’s collegiate sensibility until today,” it now states. 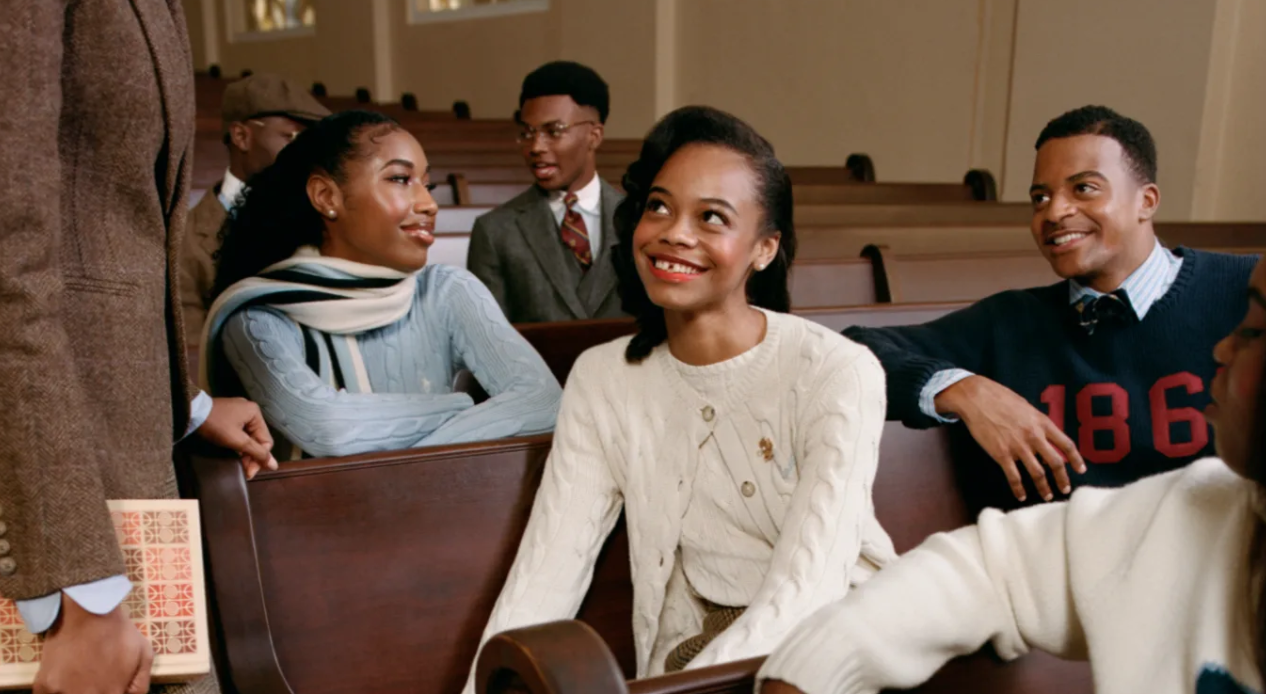 “This collection expresses the spirited history, deep sense of community and legacy of timeless dressing at historically Black colleges and universities,” said Ralph Lauren, executive chairman and chief creative officer of the Ralph Lauren Corporation, in a statement. “It’s so much more than a portrayal of a collegiate design sensibility. It’s about sharing a more complete and authentic portrait of American style and of the American dream—ensuring stories of Black life and experiences are embedded in the inspiration and aspiration of our brand.”

To that end, the collection’s campaign was shot by in-demand photographer Nadine Ijewere. It also features an all-Black cast, creative directors and cinematographer for its accompanying film, “A Portrait of the American Dream”—all of which are a first for a Ralph Lauren. Tapping the communities it seeks to honor, the campaign’s stars are predominantly students, faculty and alumni, photographed on the sites of both Atlanta-based institutions.

“Historically Black colleges and universities have uniquely been centers of both intellectual discourse and cultural influence for more than 150 years,” said Morehouse President David A. Thomas, Ph.D., in a statement provided by Ralph Lauren. “The Morehouse partnership with Ralph Lauren intelligently, creatively and boldly puts this intersection on full display, reflecting the breadth of impact we have had in driving societal transformation throughout our history.”

As students and alumni of “Spelhouse” know well, that history includes a definite sartorial streak—one that has no doubt included Polo and that the new collection pays homage to. “Celebrating the sartorial traditions and history of both schools with Ralph Lauren’s signature tailoring, the collection expands the collegiate sensibility intrinsic to the brand’s identity,” the brand’s announcement explains. “The white patchwork eyelet and silk wrap dresses, which anchor the Spelman collection, symbolize the highly anticipated white attire ceremony, marking students’ induction into the college. Similarly, the wool flannel blazer serves as an homage to the Morehouse blazer, a garment traditionally bestowed to students during their first days on campus.” 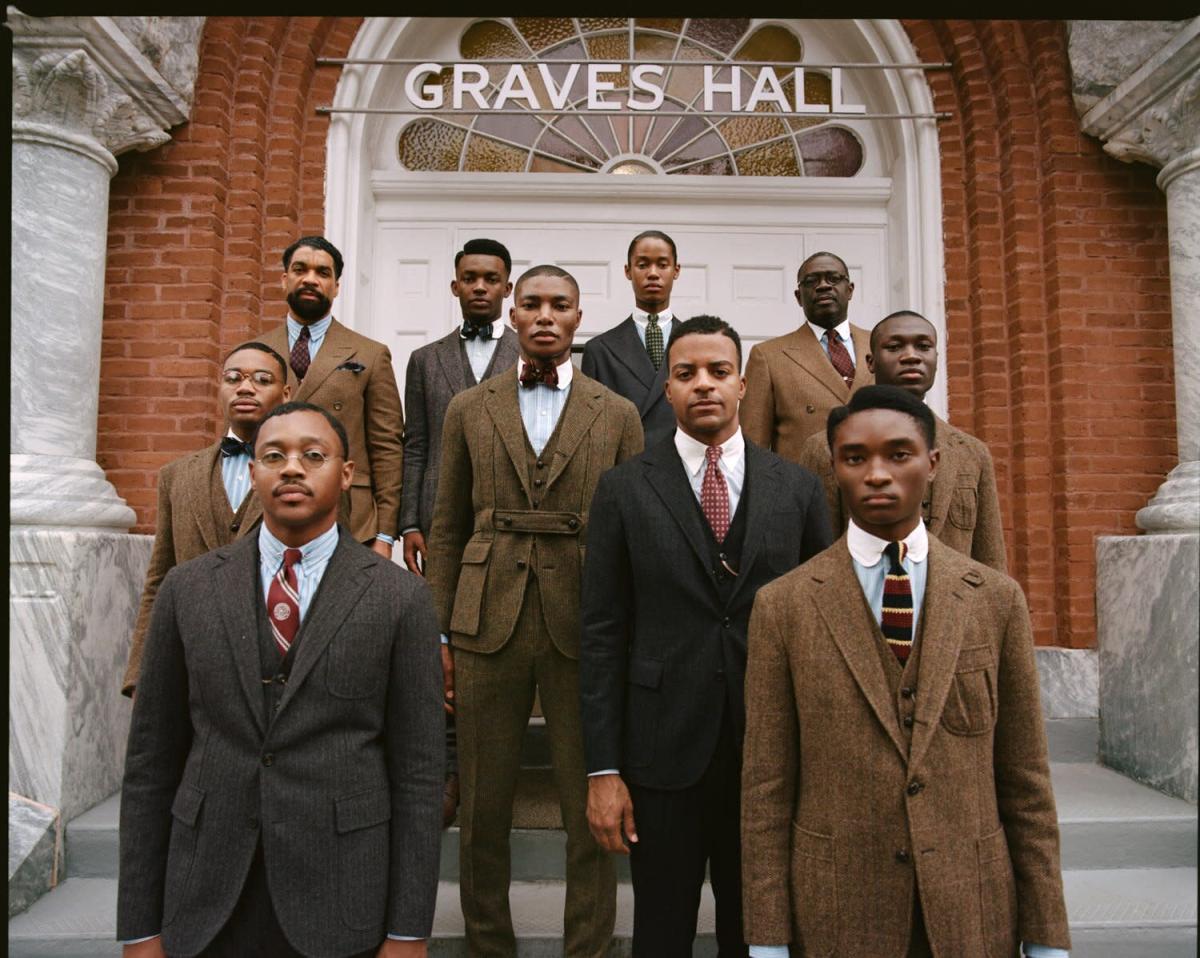 The inspiration behind the collection also harkens back to clothing worn by Morehouse and Spelman students in the first half of the last century, brought to new life in an array of “outerwear, knits, tailored suits, dresses, footwear, accessories and more,” says the brand. In addition to the campaign and short film, Ralph Lauren is producing a commemorative yearbook and “dynamic digital and in-store presentations” featuring both archival and contemporary footage intended to help consumers “experience the story of this collection beyond the product.”

“Spelman College’s culture is a powerful combination of both community engagement and confident self-invention. This collection celebrates the inventiveness of individual style when it intersects boldly with institutional tradition,” explained Spelman College President Mary Schmidt Campbell, Ph.D. “By sharing the early history of Spelman, as reflected in archival research, through clothing, the collection encourages conversations about the creative power of the Black experience and the ways in which a personal fashion aesthetic intersects with institutional values of solidarity and connection.”

For those rightly wondering how Ralph Lauren’s commitment to representation extends beyond the aesthetics, the company reports it is “also actively facilitating career pathways for Black talent by deepening internship, recruitment, mentorship and development programs…[including] expanding talent acquisition relationships with HBCUs beyond the traditional recruiting season.”

We’re independently supported by our readers and we may earn a commission when you buy through our links.